2019-12-02
The outdoor segment has emerged has the most promising one for IoT applications. 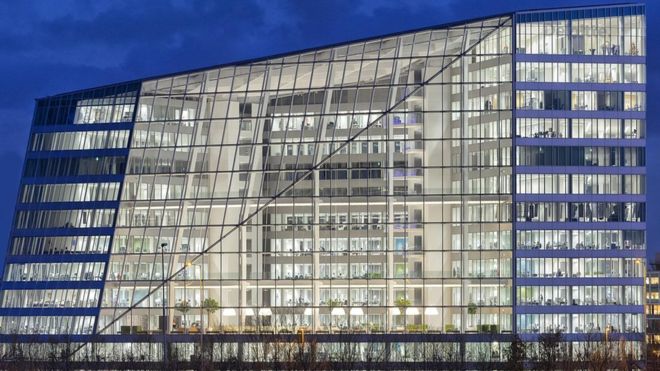 Every year CSIL monitors the performance of over 500 companies worldwide operating in the lighting business. From these data emerged that, on average, the highest incidences of smart connected lighting were reported by outdoor players. This result was confirmed by many sources, stating that the outdoor market is the one with the greatest potential for IoT applications, especially in the form of street lighting and smart cities. Products such as smart street luminaires can already employ these kinds of technologies in many ways (CO2 emission and light pollution controls, traffic detectors, surveillance cameras). The introduction of 5G will further boost this segment. CSIL estimates that the incidence of lighting controls and related IoT devices on the outdoor lighting fixtures market may vary from around 4% to 2%. Out of a global market of USD 22.5 billion, the value of the market of smart connected lighting for outdoor applications in 2018 is in a range of USD 450 and USD 900 million.

Moving from the macro to the microanalysis, the level of engagement of the companies operating in this business varies from the small lighting manufacturers that offer simple smart solutions in partnership with control manufacturers to the large groups that have developed in-house their own IoT platform. 2018 was a year of big launches: Osram launched Lightelligence platform and Signify its InterAct platform. In 2017, Acuity launched its Atrius IoT platform and Leviton Decora Smart; Schrder had presented Owlet in 2016.

In terms of established standards and new technologies, as lighting controls become more digitalized and the Internet of Things takes off, the need for defining and standardizing the interface of sensors and connectivity modules with lighting has become a widely known issue in the lighting industry.

Two organizations, Digital Illumination Interface Alliance (DiiA) and the Zhaga Consortium (Zhaga), are creating technology and devising standards for this area. DiiA is an open, global consortium of lighting companies that intend to grow the market for lighting-control solutions utilizing the Digital Addressable Lighting Interface (DALI) technology. Zhaga is a global association of lighting companies that standardizes interfaces of LED luminaire components, such as LED modules, LED light engines, LED arrays, holders, electronic control gear (LED drivers) and connectivity fit systems. The Zhaga 18 connector, defined in Book 18 of the Zhaga consortium is the new standard for the electrical and mechanical interface between LED outdoor devices and environmental detection and communication sensors. Possibilities are endless, but some deserve particular attention, such as: remote system management, Wi-Fi access points, video surveillance (especially in China, this is the most widespread application), sound diffusion, traffic management systems, geolocalisation, weather and pollution control, utility and tourism applications.