News from the Chinese lighting industry 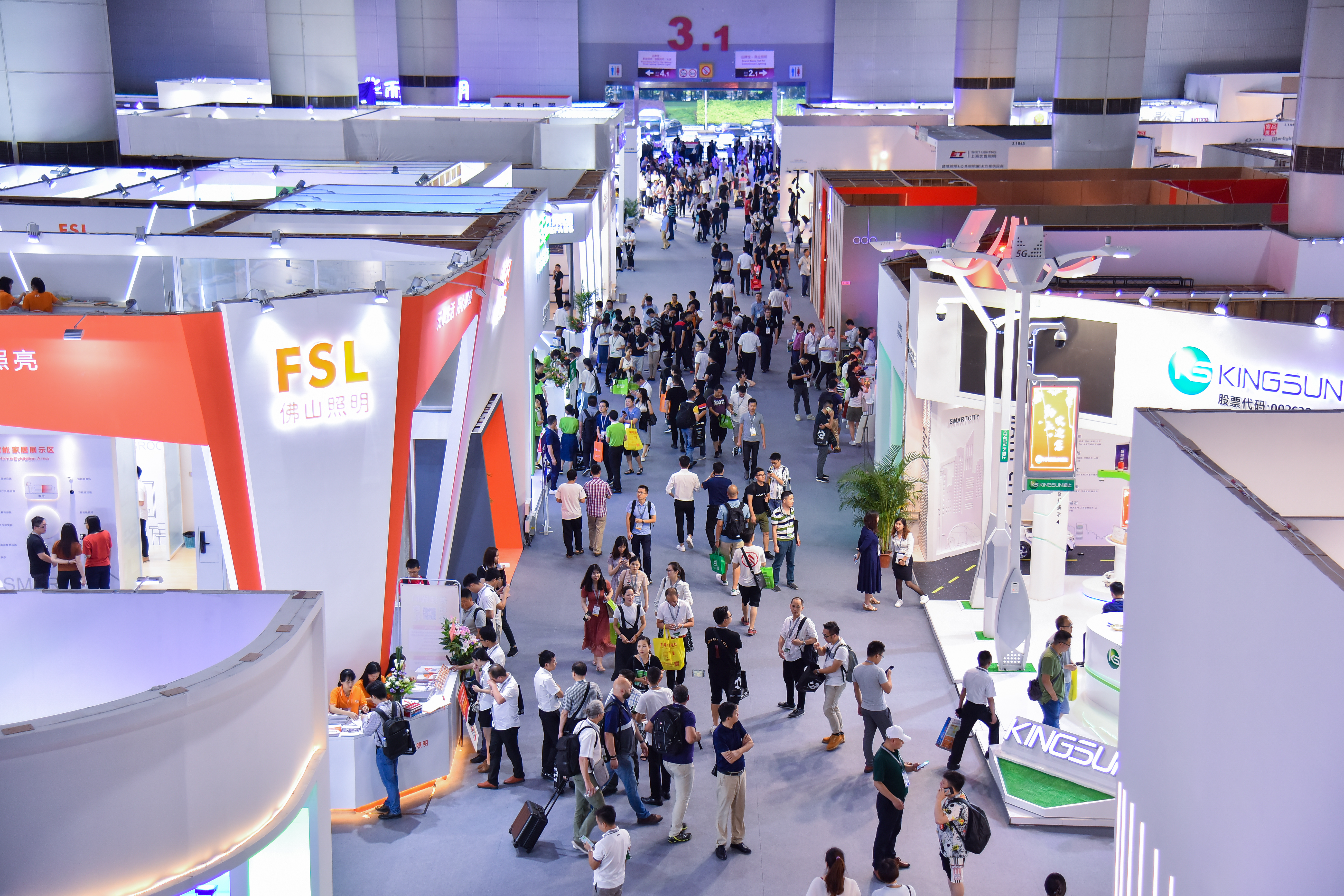 The recent years have witnessed the rapid rise of the LED lighting technology. Due to the sharp drop in their cost and their outstanding performance in energy saving and emission reduction, LED lighting products have been generally accepted by consumers, resulting in a higher and higher penetration rate as well as a fast-shrinking market for conventional lighting products. However, after years of fast development, growth in LED lighting has slowed down. Therefore, the Chinese industry, which alone accounts for approximately 43% of the world supply of lighting fixtures, has passed from being a high-growth business to become a steady-growth one. In 2018, CSIL estimated that Chinese production has registered an increase of 4.4%, in the local currency, compared to the previous year.

During the year, the industry had to face several challenges. China’s economy has experienced an adjustment period. GDP growth rate declined to 6.6%, the lowest in decades, leading to a slowdown in the domestic demand. Internationally, Chinese exports have suffered from the tightening monetary policies of developed economies, decreasing liquidity across the globe, and rising China-U.S. trade frictions. Still, Chinese players managed to improve their performance abroad increasing their sales by 4.3% (in RMB) during the year. In fact, the biggest threat for the lighting players comes from the inside, namely a rising competition within the industry itself. This process has been affecting the lighting business for a few years now and has led to an integration phase: large enterprises expand through mergers and acquisitions looking for stronger competitiveness, while small and medium companies face the risk of being washed out of from the market. As a result, considering the sales of lighting fixtures in China during 2018, the largest groups have substantially increased their performance reporting double-digit growth rates, while small and medium enterprises registered flat results.

This trend is expected to continue in 2019. Since the beginning of the year, worldwide the lighting industry has already publicly disclosed more than 10 mergers and acquisitions; of those four concern Chinese players. Solartech International Holdings plans to acquire a 17% stake in Ocean Pride Ventures, a home decorative lighting company, for RMB 12.8 million. In March, the Hubei Hongtai State-owned Capital Investment Operation Group invested in the acquisition of Shenzhen Wanyun Technology. Neo-Neon Holdings acquired Novelty Lights. An initial closing for 80% of the issued and outstanding membership interests was completed on 1 January 2019. The aggregate purchase price for the 80% interests shall be US$12 million. Novelty Lights is in the business of directly importing and selling in North America, via wholesale and retail channels. Its acquisition is to complete the sales channel of American Lighting (a wholly-owned subsidiary of Neo-Neon Holdings) by adding Novelty's e-commerce platform. In the upstream segment, STMicroelectronics, a global semiconductor leader serving customers across the spectrum of electronics applications, signed an agreement to acquire a majority stake in Swedish silicon carbide (SiC) wafer manufacturer Norstel AB.

The strategy of growth by acquisition has been proven successful for many large groups in the short run. But on a broader perspective, the industry needs a new source of endogenous growth. Connected smart lighting and human-centric lighting have been identified as the key elements that are driving the lighting industry forward into a new era. In addition to providing light, lighting manufacturers combine their luminaires with various sensors and cloud management platforms to form a multi-functional integrated solution for lighting, communication technology, and control platforms. The luminaire is thus transformed into a soft and hard system integration service provider, delivering higher efficiency and multiple applications.

CSL and the outdoor market

Although the large majority of lighting manufacturers have been now investing in this type of technology, on the demand side, connected smart lighting (CSL) is in the early stage of development. According to official source, they accounted for no more of 3% of the total lighting sales conducted in China in 2018. At the Guangzhou International Lighting Exhibition (GILE), which took place at the China Import and Export Fair Complex in Guangzhou from 9th to 12th June and hosted 2,626 exhibitors from 22 countries covering all aspects of the lighting industry chain, CSIL interviewed around 75 lighting players, whose cumulative lighting fixtures turnover is estimated to amount to almost USD 4.5 billion. Over one third of them reported to be active in the smart lighting business. The level of their engagement varies from the small lighting manufacturer that offers simple smart solutions in partnership with control manufacturers to the large group that has developed in-house its own IoT platform, like Opple. However, the share of smart lighting sales on their total sales is in most cases below 10%. On average, the highest incidences were reported by outdoor players. This result was confirmed by many sources that stated that the outdoor market is the one with the greatest potential for IoT applications, especially in the form of street lighting and smart cities. Products such as smart street luminaires can already employ these kinds of technologies in myriad ways (CO2 emission and light pollution controls, traffic detectors, surveillance cameras). In addition, the introduction of 5G will further boost this segment. Ms. Tan Manfang, Vice Chairwoman of Shenzhen Juson technology, singled out 5G as being one of the most disruptive technologies in the years ahead: “5G is reshaping the industry and has revived the LED industry on a massive scale.”

This article is a preview of the CSIL Report: The lighting market in China and The world market for outdoor lighting